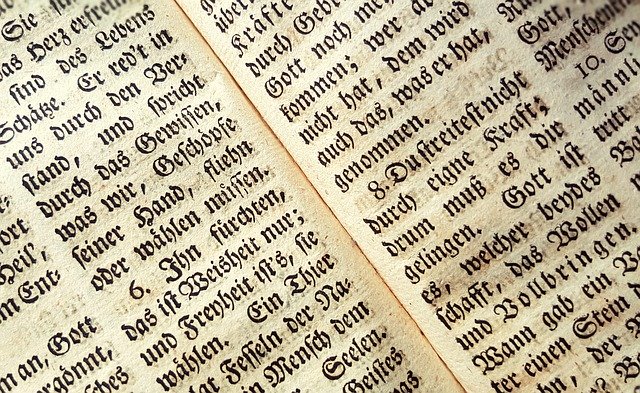 I only believe in Allah. I believe in all-powerful Father God, the creator of earth and heaven, all visible and invisible beings. I believe in Christ Jesus, the only Son of God, who was born from Father before all centuries. He is Allah from Allah, Nur from Nur, true from God. It is not created, it is in the same essence as Father, and everything is created through it. For us and our salvation, he came down from heaven, with the power of the Holy Spirit, he took the body from the virgin Mary and became human. During the time of Pontius Pilate, it was crucified for us, crucified, died, buried, and resurrected on the third day according to the Scriptures. He climbs into the sky and sits to the right of the Father. He will come back with glory to judge the living and the dead and his reign will not end. I believe in the Holy Spirit, who is the source of life and the Lord, who has spoken through the Prophets, exited Father, worshiped and glorified with Father and Son. I believe in the only Church, the messenger, universal and sacred. I accept a single baptism to forgive sins. I expect the resurrection and eternal life of the dead. Amine

I BELIEVE IN A SINGLE GOD. Our faith was prepared in the first and second sinods, in councils (Iznik 325 and Istanbul 381), by the saints and fathers of the church through the Holy Spirit, and our faith today is written. The first article, “I Believe in One God,” invites us to believe in God and to worship Him alone. However, the believer is invited not only to the existence of God, but to the belief that the creator of all visible and invisible beings is God. Everything and every being is created by God through Christ. ‘Nothing existed without Him’. However, as in every society and in every era, the devil has rolled up his arms and made some people think and slave them to him. These people are arrogant, only earthly, distant and unkind people who believe in material things. If we need to answer these people, it should be as follows. 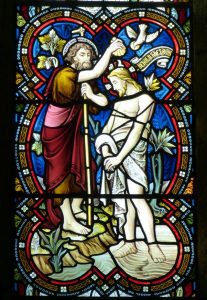 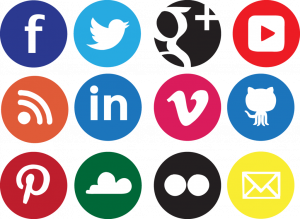